YidLife Crisis to star in online event for Annual Campaign 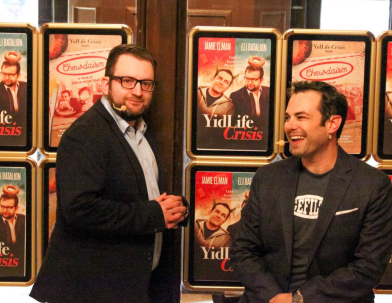 YidLife Crisis, created by and starring Eli Batalion as Leizer and Jamie Elman as Chaimie, began as a web series in 2014 about two Yiddish-speaking friends in Montreal who would meet over food in Mile End, the city’s old Jewish neighbourhood that’s now a m… 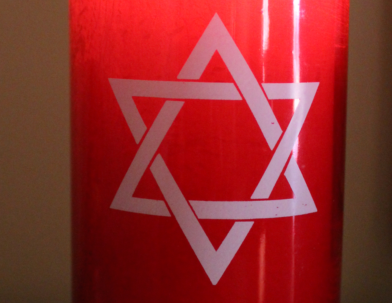 Condolences are extended to the families of:

May their memory be a blessing always. 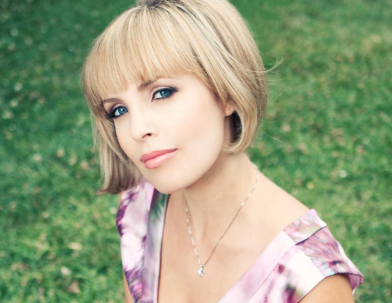 It’s been a tradition for the Jewish Federation of Ottawa to kick off the New Year – and the Annual Campaign – with a major event shortly before Rosh Hashanah featuring prominent speakers or entertainers.

A year ago, for example, a sold-out Algonquin Co… 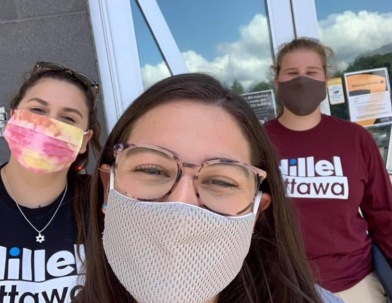 As the COVID-19 pandemic continues, Hillel Ottawa – which serves Jewish students attending the University of Ottawa, Carleton University and Algonquin College – is preparing for a year unlike any other.

Among the changes this year is the appointment of Sa… 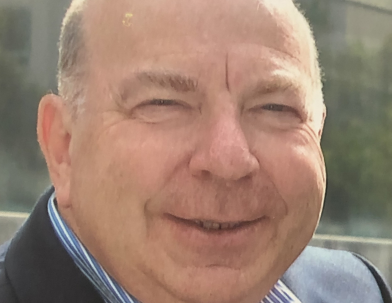 Pirkei Avot teaches us the Crown of a Good Name is the most important crown to wear. Seymour Mender wore that Crown. Seymour Mender earned that Crown. On August 11, at the age of 67, our community lost a generous, selfless and kind person who was a loving husband, father, za… 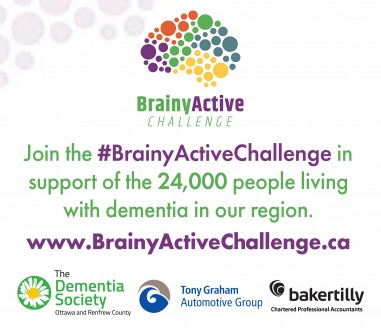 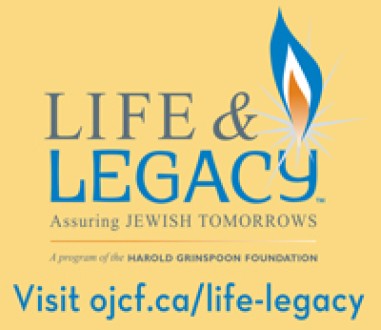